Find out more about the 2023 Acura Integra 0-60 at Team Gillman Acura.

There's so much excitement that comes with the return of a popular car. With that feeling, a little wonder and speculation about the car will follow. But the all-new 2023 Acura Integra offers a positive look to the future and respects the hard work previous Integra models have paved. The compact car is now a fresh sports car that's not only very easy on the eye but also makes it easy to smile whenever you're riding inside of the Acura Integra. It offers a host of modern fixes and intuitive amenities that let you remain focused when you're on the highway. Features such as the base AcuraWatch™ and its suite of safety tech keep the safety of you and your family in mind all the time. Meanwhile, the engine ability of the Integra mixes excitement and efficiency to create the best drive possible.

View Integra Inventory
LEARN MORE: What Should I Do If My Acura Check Engine Indicator Light Comes On? 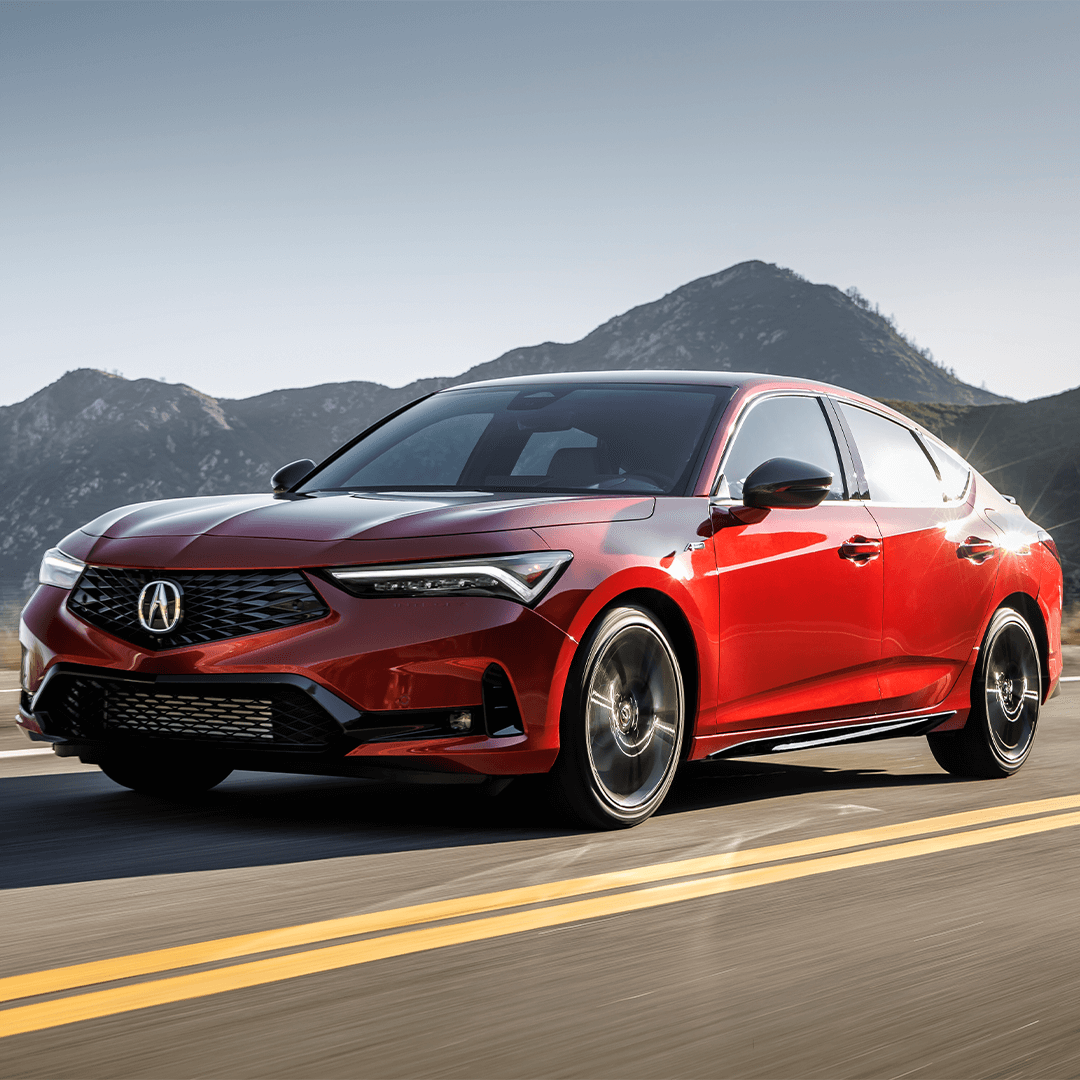 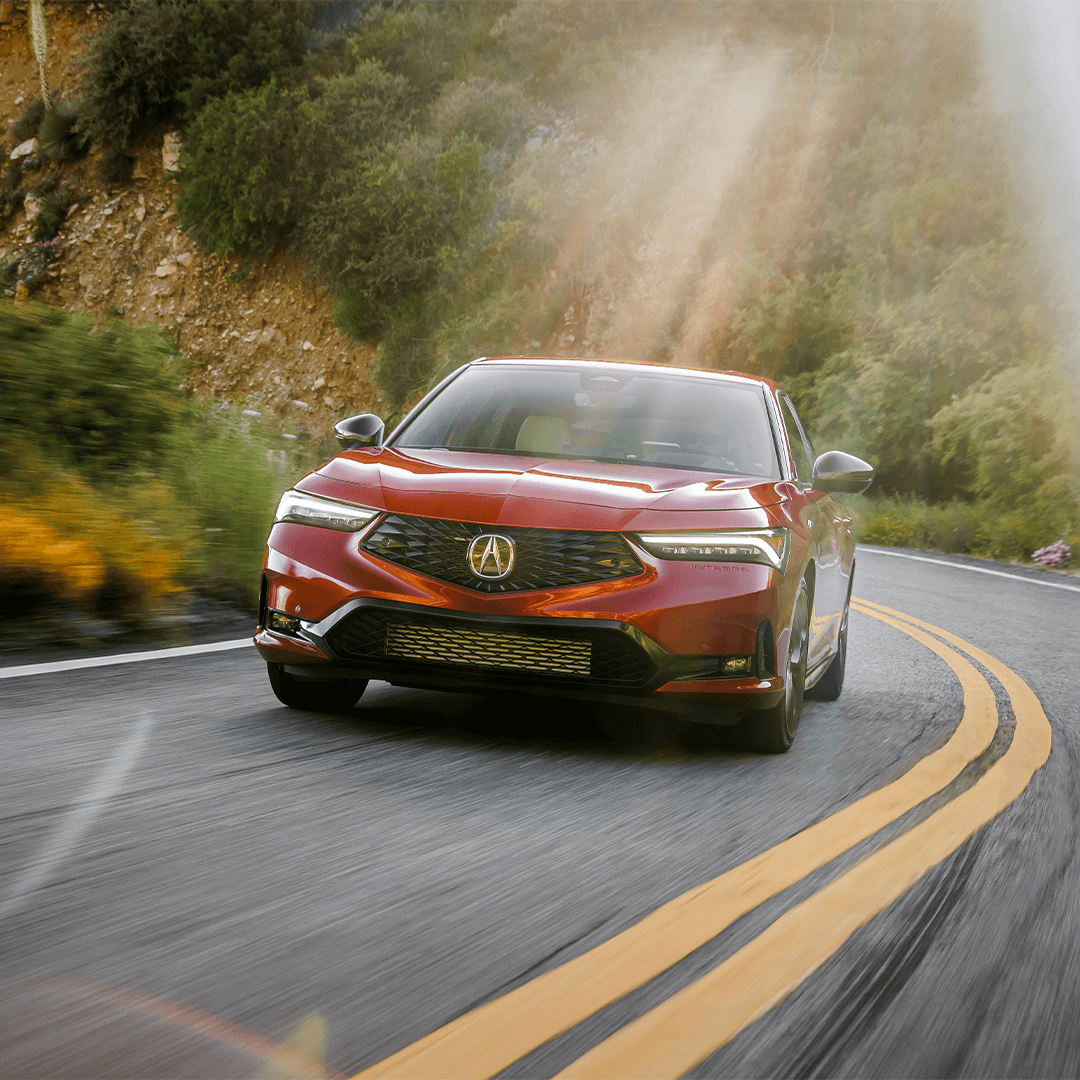 What is the Integra Horsepower?

The Acura Integra standard horsepower is 200 HP for each model. This doesn't only make building the perfect Integra a lot easier but less of a headache comparing all of the available amenities you can use. The engine you'll get to enjoy in each Acura Integra is a 200 HP 1.5L In-Line 4-Cylinder with a Turbocharger that also creates 192 lb-ft of torque and couples with the Continuously Variable Transmission. The Continuously Variable Transmission is super springy and incorporates paddle shifters to make every turn incredibly smooth. 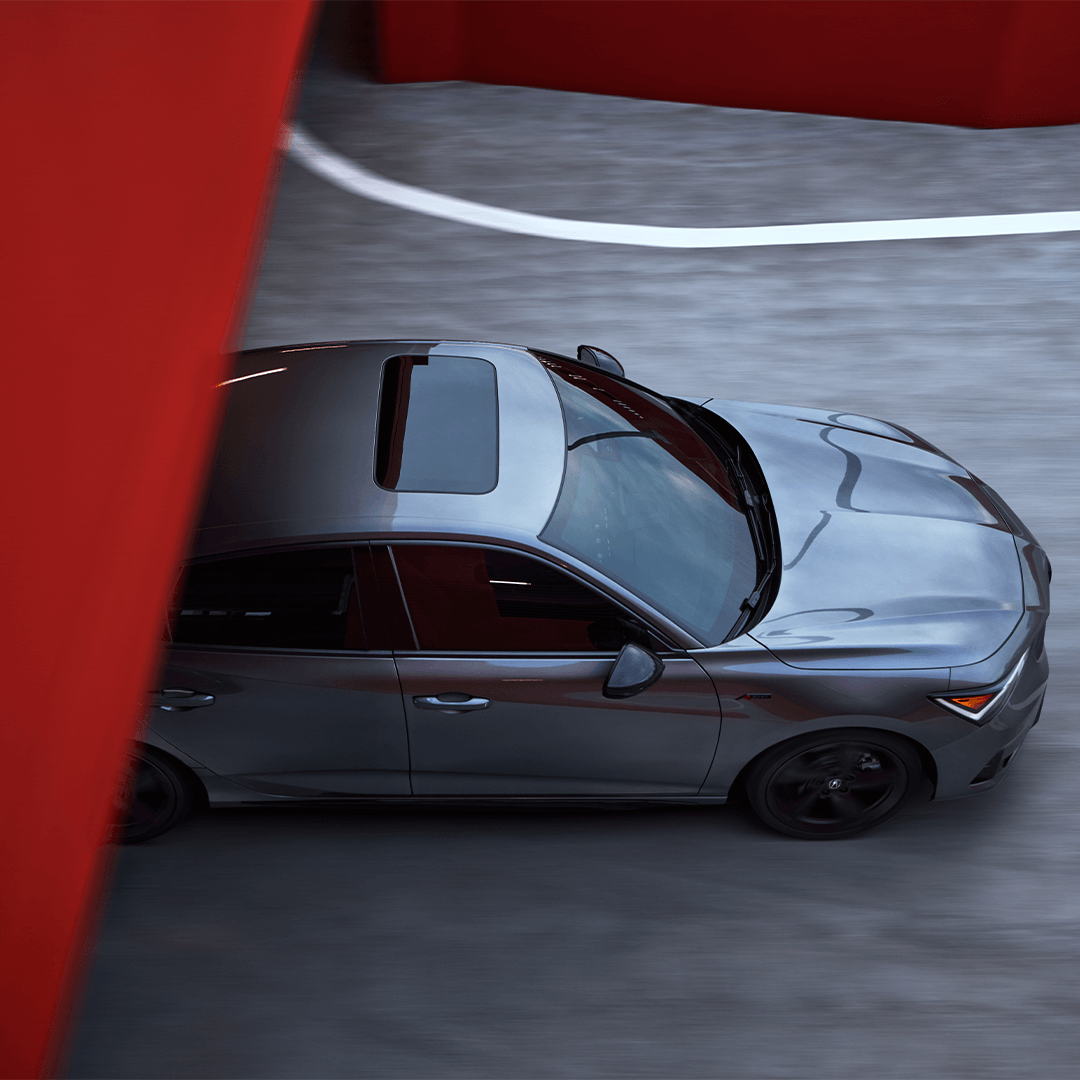 What is the Top Speed of the Acura Integra?

The Integra has an estimated 135 mile per hour top speed. You could presume this estimated top speed will be tied to all Integra models since they equip the same engine, but it hasn't been confirmed yet. A fast maximum speed could be important for displaying how great a car can retain power, but it should never be reached on the road. So if you're ever in a moment where you could separate yourself from the main road or a safe test track, don't be afraid to hold back.

Don't wait another moment to experience the 2023 Integra at your local Team Gillman Acura. Our team of Acura professionals is ready to help you get the car or SUV you've had your eye on. Shop our entire inventory of new and used cars online or in-person. Drive a little. Save a lot. That's the Team Gillman Advantage.