MENU
MENU CALL US FIND US

What Is The Tow Capacity of the MDX?

The Acura MDX has a tow capacity of up tp 3,500-5,000 lbs. With the FWD engine, the MDX has a towing capacity of 3,500 lbs, while the SH-AWD gives a towing capacity of 5,000 lbs. The Acura MDX brings awesome towing performance with the help of strong available engine choices. The standard FWD engine, along with the available SH-AWD engine, are joined with a 9-Speed Automatic Transmission with Sequential SportShift Paddle Shifters. The available Sport Hybrid SH-AWD engine is matched with a Motor-Integrated 7-Speed Dual Clutch Transmission.

How Much Horsepower Does the MDX Engine Have?

The MDX creates 257-290 horsepower. No matter which engine is chosen, the MDX has competitive performance ability in the SUV realm. This delivers a strong drive in a stable SUV that has the capability to crossover. The standard FWD 3.5L V6 engine and available SH-AWD 3.5L V6 engine have 290 hp. The available Sport Hybrid SH-AWD 3.0L V6 engine has 257 hp. 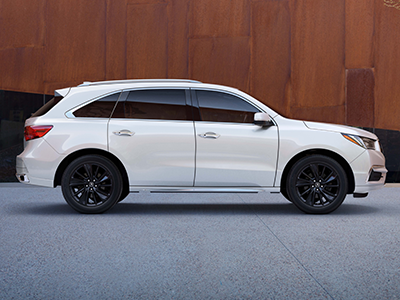 What Is The Weight of the Acura MDX? 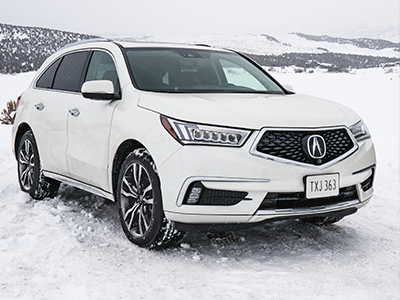 What Is The Ground Clearance of the Acura MDX?

Ground clearance on the MDX is 7.3 inches. Even though the most off-road action you may see is some mall-crawling, the MDX has increased almost 2 more inches of ground clearance from the previous year model. Whatever your needs, the MDX is equipped to conquer them. 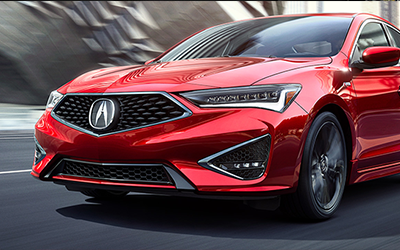 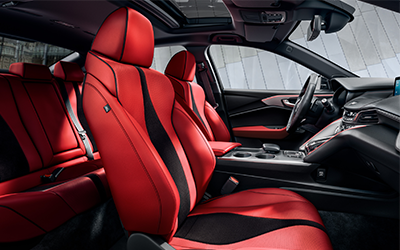 We always receive very professional, timely and courteous service from Gillman Acura. We are pleased with their work.

I’ve debated on trading in my car, but I knew it was time. Felicia Brooks my sales rep went over options with me and was patient with any questions I had. I am so happy we found a SUV that fit for me and I LOVE IT! Would recommend 1000%